Set in a future cityscape, the 360-degree short film shows the consequences of powering our lifestyle using dirty sources of energy. Contrary to our world where a dystopic future creeps upon us slowly, the film accelerates us into this path, leaving us with a devastated planet that we are headed towards.

The film was commissioned by Purpose Climate Lab whose mission is to amplify and accelerate global climate change solutions, through strategies, campaigns and creative outreach such as this. This film has been created to raise awareness amongst youth in urban Indian cities, and garner support against dirty energy-based power plants and industries.

The film was created by Quicksand Design Studio and was directed by Smit Shah, of Tessellate Studios. It will is available through channels like YouTube and Facebook and is best viewed using VR headsets, or a simple google cardboard. Alternatively, it can be viewed on mobile or desktop as a 360-degree Film. 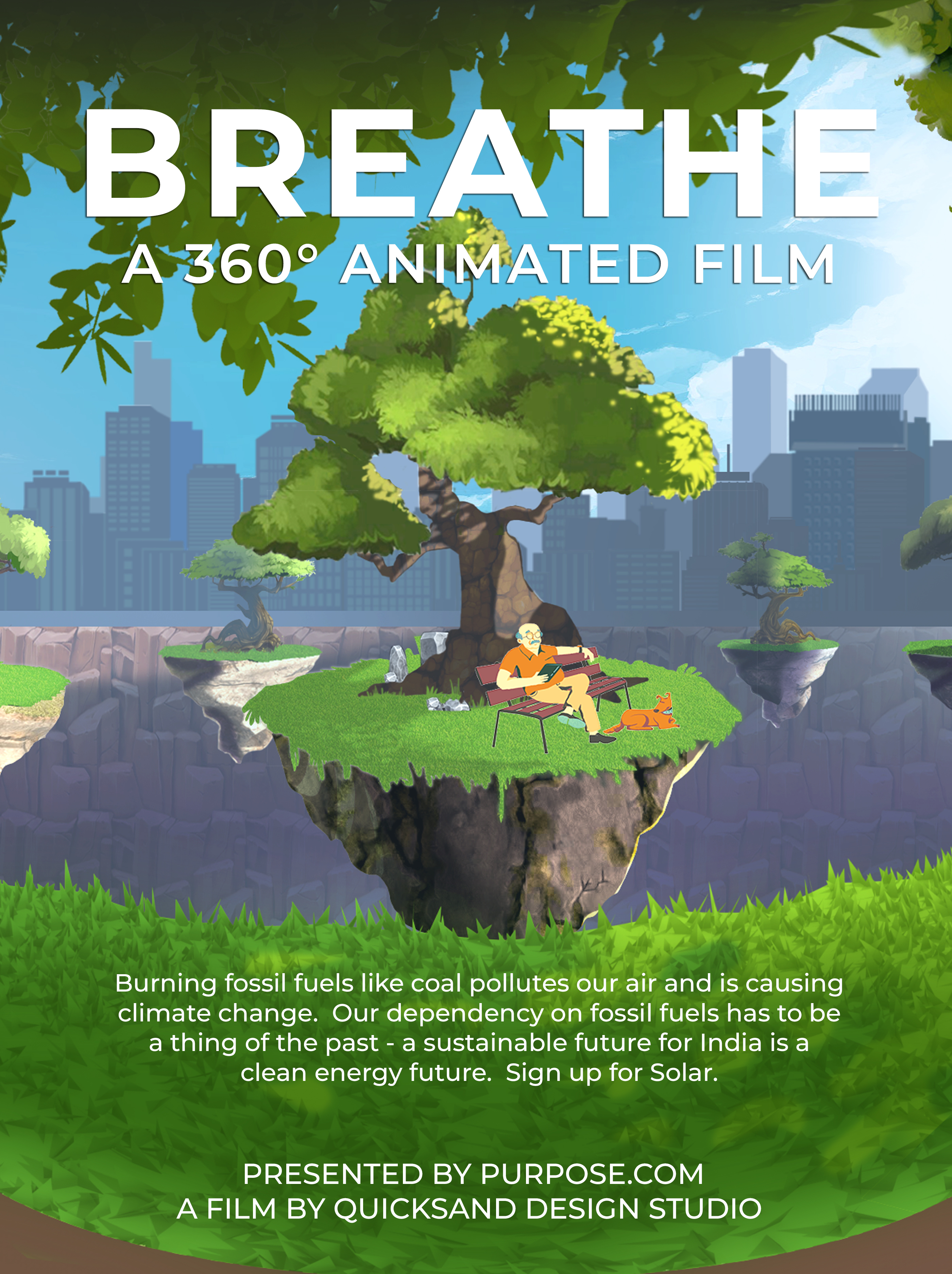 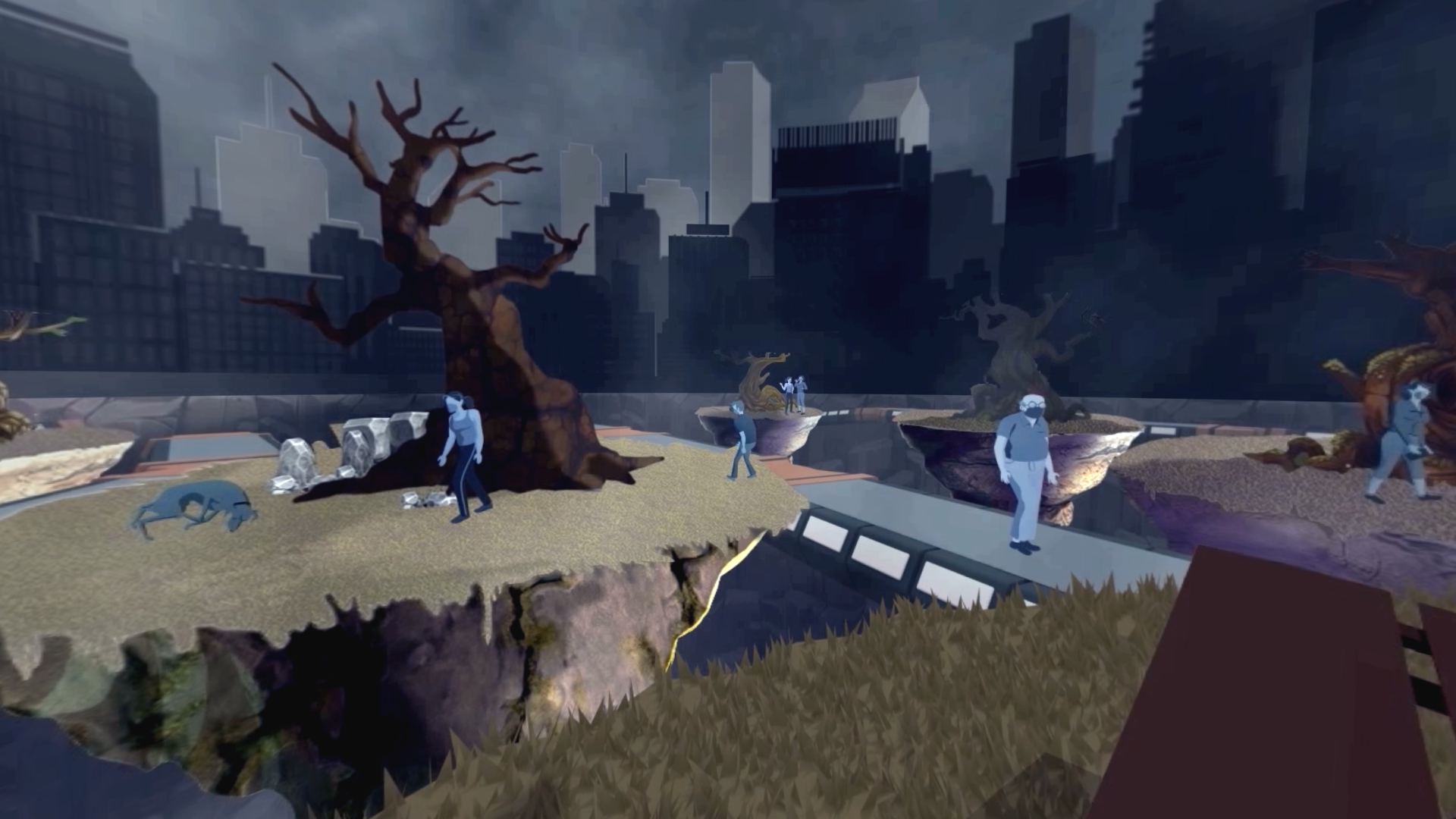