A photo research designed to feed inspiration and ideas for the next generation of hybrid hot beverages for a multinational food and beverage company.

Cues were explored around tea & coffee preparation and also textures, objects, ingredients and rituals in places where tea, coffee & spices were prepared, sold and consumed. We not only looked at community rituals, but also explored households, spice markets and tea plantations for inspiration from how it was grown, stored and consumed.

The project culminated in a photoessay and a short film that captured the beverage culture in Cochin in its truest essence - from the bustling tea stalls in city, the spice markets of the old town in Mattancherry to the rolling tea estates and spice trade in Munnar in the east of Kerala.

We also prepared a FattaBox (i.e., a box for inspirations) which contained artifacts such as packaging, labels, bags, receipts for food and beverage, containers, spices, traditional tea and coffee apparatus, local textiles all of which served as cultural inspiration for the client and the extended team. 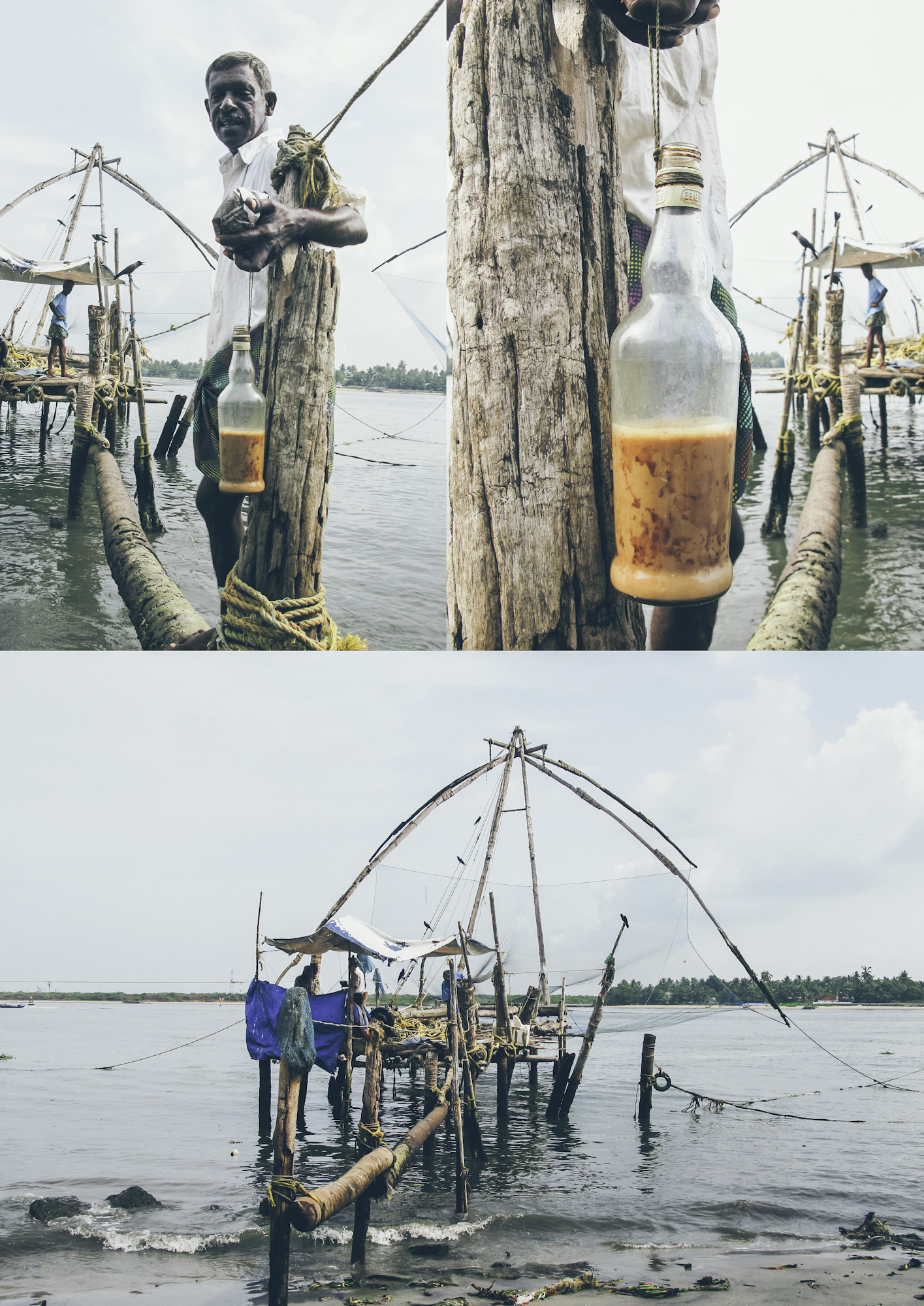 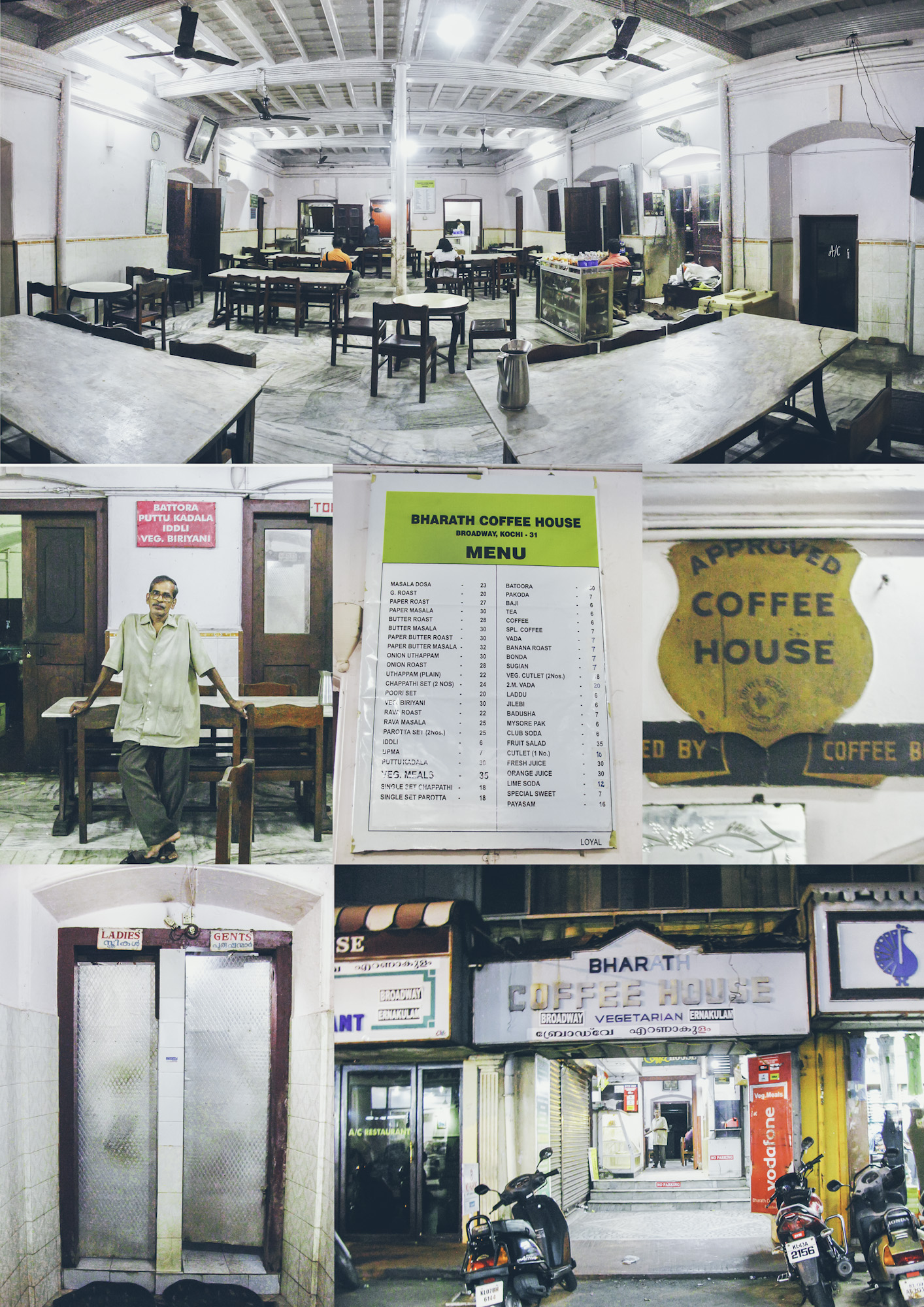 For the project, Quicksand was consulting Idea Couture, a global strategic innovation and experience design firm. The project served as ethnographic inspiration alongside similar research from Africa and South America to feed innovations in the next generation of hot beverages.