Within the landscape of rural electrification, mini grids are a technology that are regarded as viable solution to the global energy crisis. While the mini grid sector has been rapidly expanding in many developing countries, tried and tested community engagement practices have been few and far to come by. A user-fed, video-based digital platform that showcased different users’ stories was envisioned by the World Bank to be one solution to benefit mini grid companies around the world. This digital platform was envisioned to propagate the use of mini grids in businesses and homes, in communities that received either irregular or no government electricity supply.

Quicksand’s role was to make 20 films that covered the mini grid landscape, including customers, employees, and the technology behind these systems. Additionally, a video-making toolkit and a digital platform were to be made to facilitate the creation and viewing of video content at the user level.

The creation of a mobile app as a capacity building toolkit
The scope of the project included the building of a toolkit that would initiate users into filmmaking. Our learnings from research led us to the understanding that a written toolkit would be limited in its effectiveness in capacity building. Instead, a toolkit was created in the form of a mobile app that generated films from footage taken by the user. This unique, internally developed tool did away with the need to edit and storyboard video content, giving every user to potential to be a filmmaker at the tap of a button.

The generation of relatable content within the context rather than outside of it
Given the widespread influence of music videos and Bhojpuri (the local language) cinema, it was decided that the format of a music video would be leveraged for at least one film. The team ended up with two such films, both recorded and created in collaboration with community members to articulate the potential of solar energy and the workings of a mini grid system.

Integration of the platform with communities around the world
The project was eventually extended to include a phase that would see Quicksand strategise the distribution and dissemination of the platform and the app in multiple countries. This phase would involve more research to strengthen the proof of concept and the eventual proposition of the created outputs to mini grid companies. 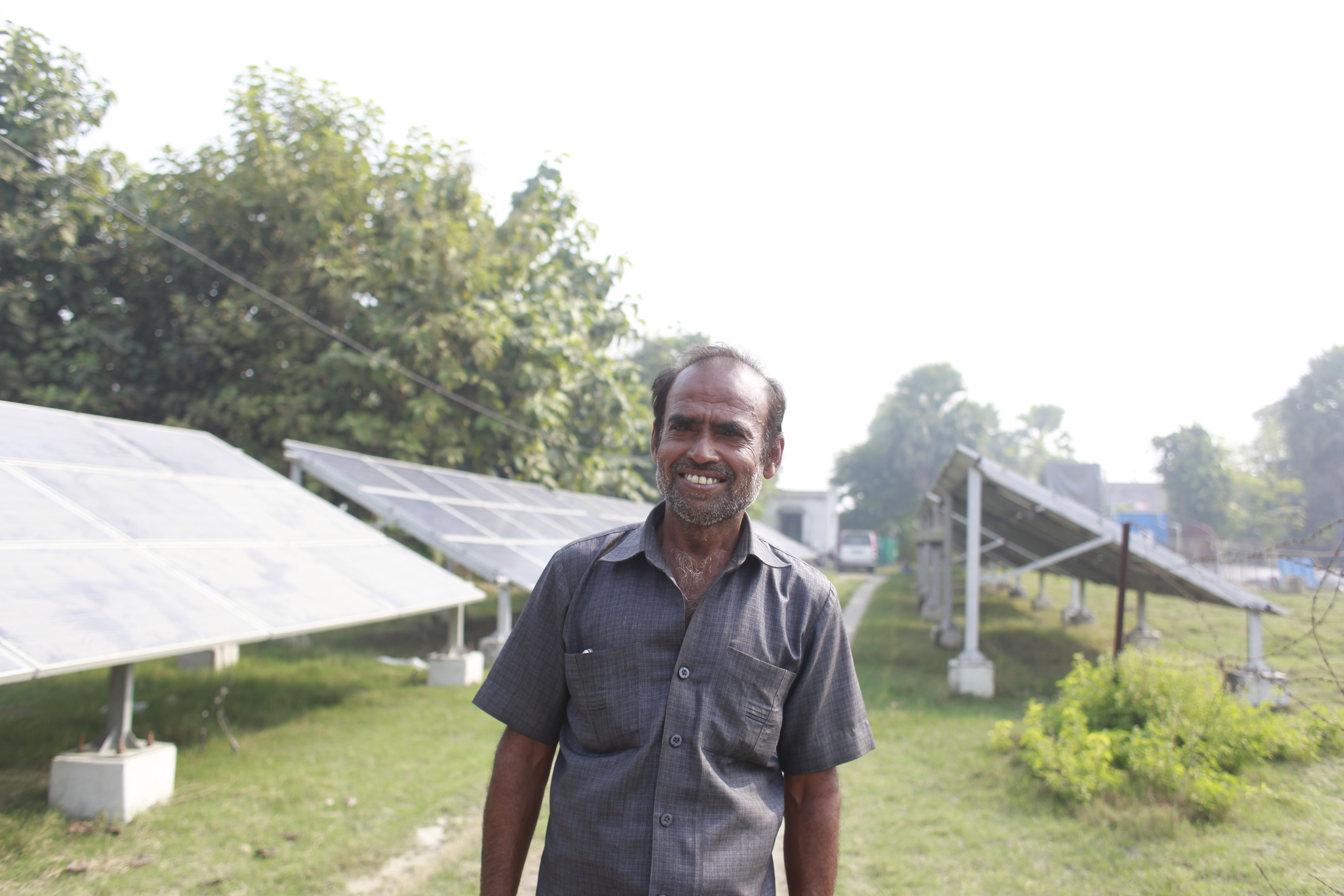 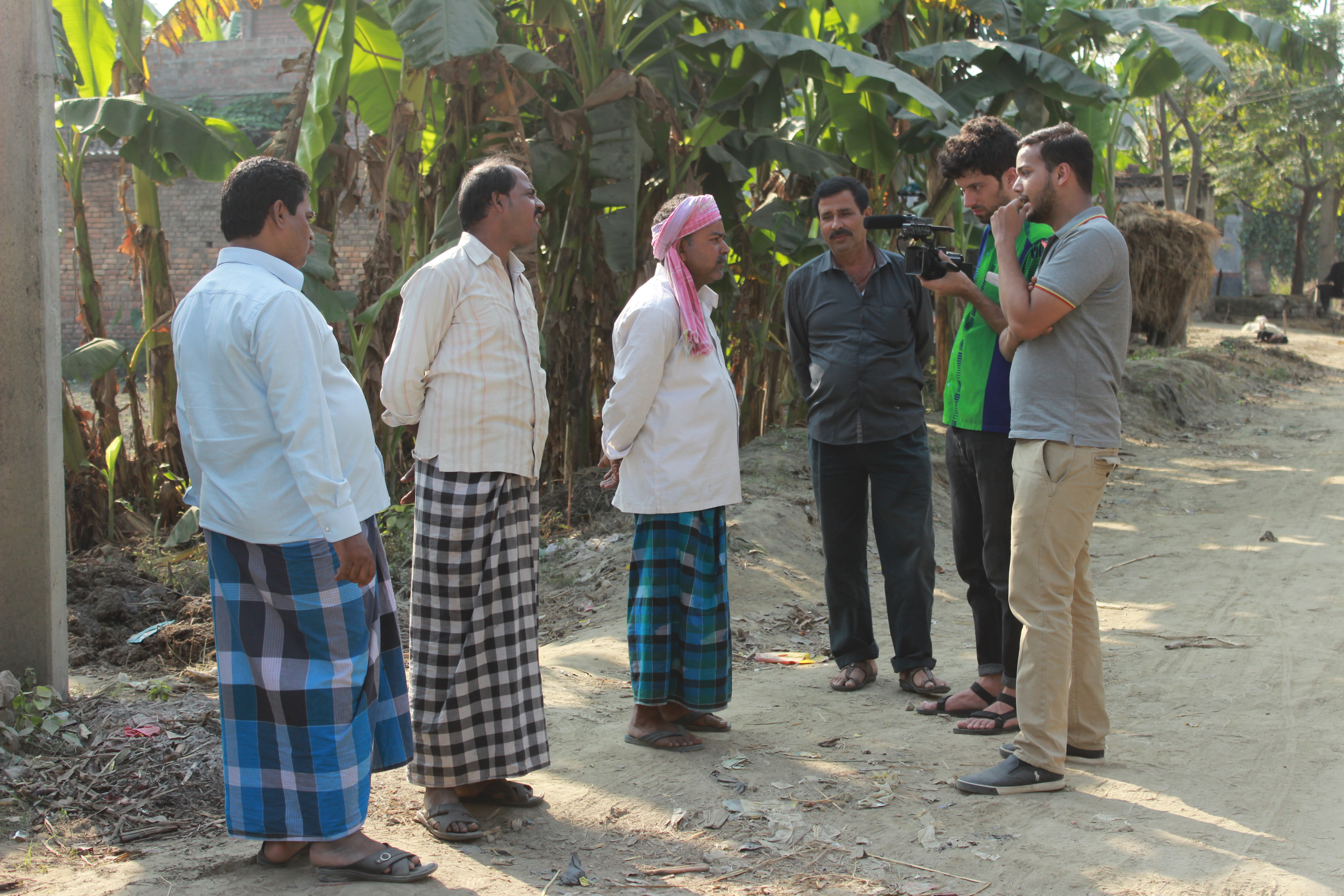 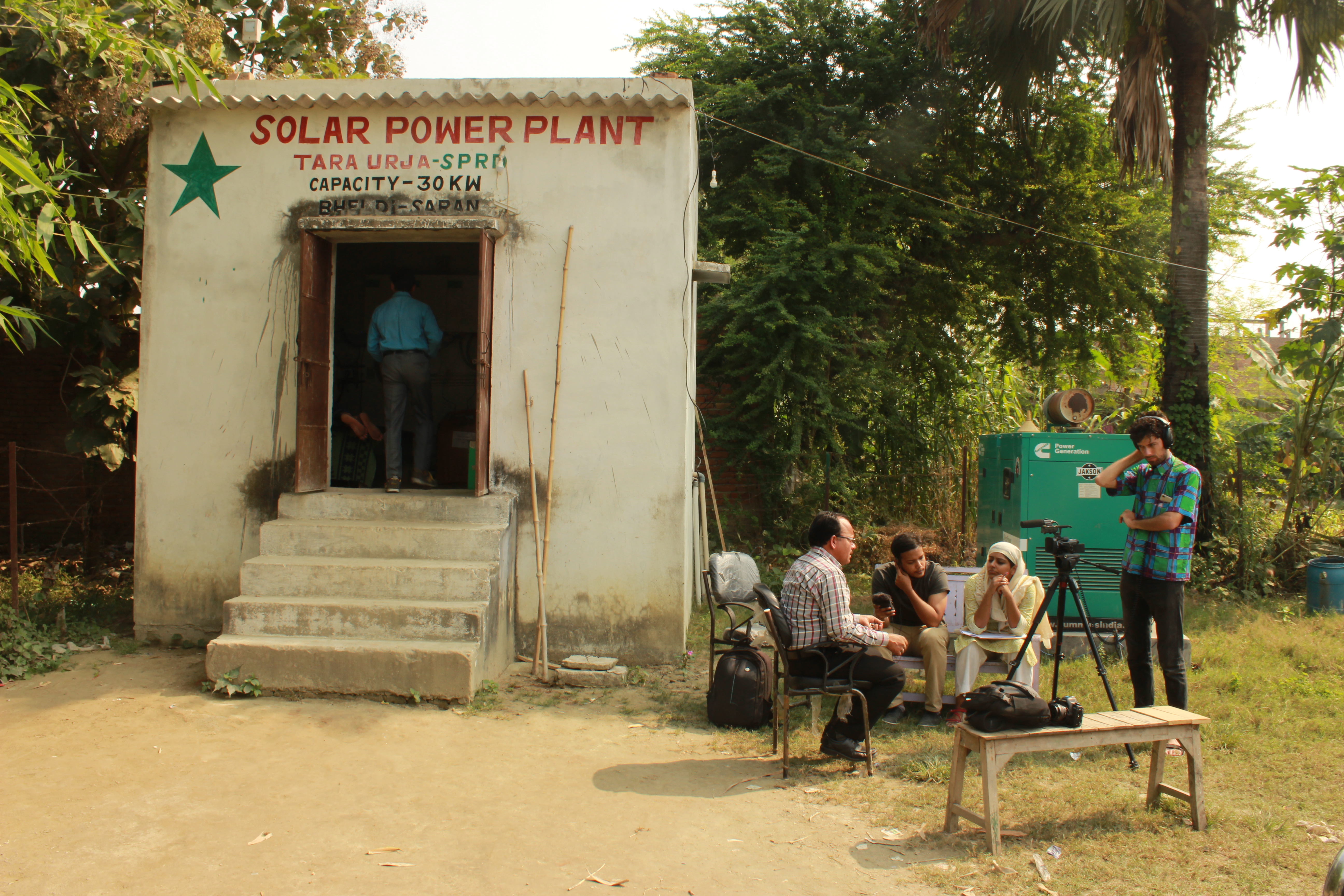 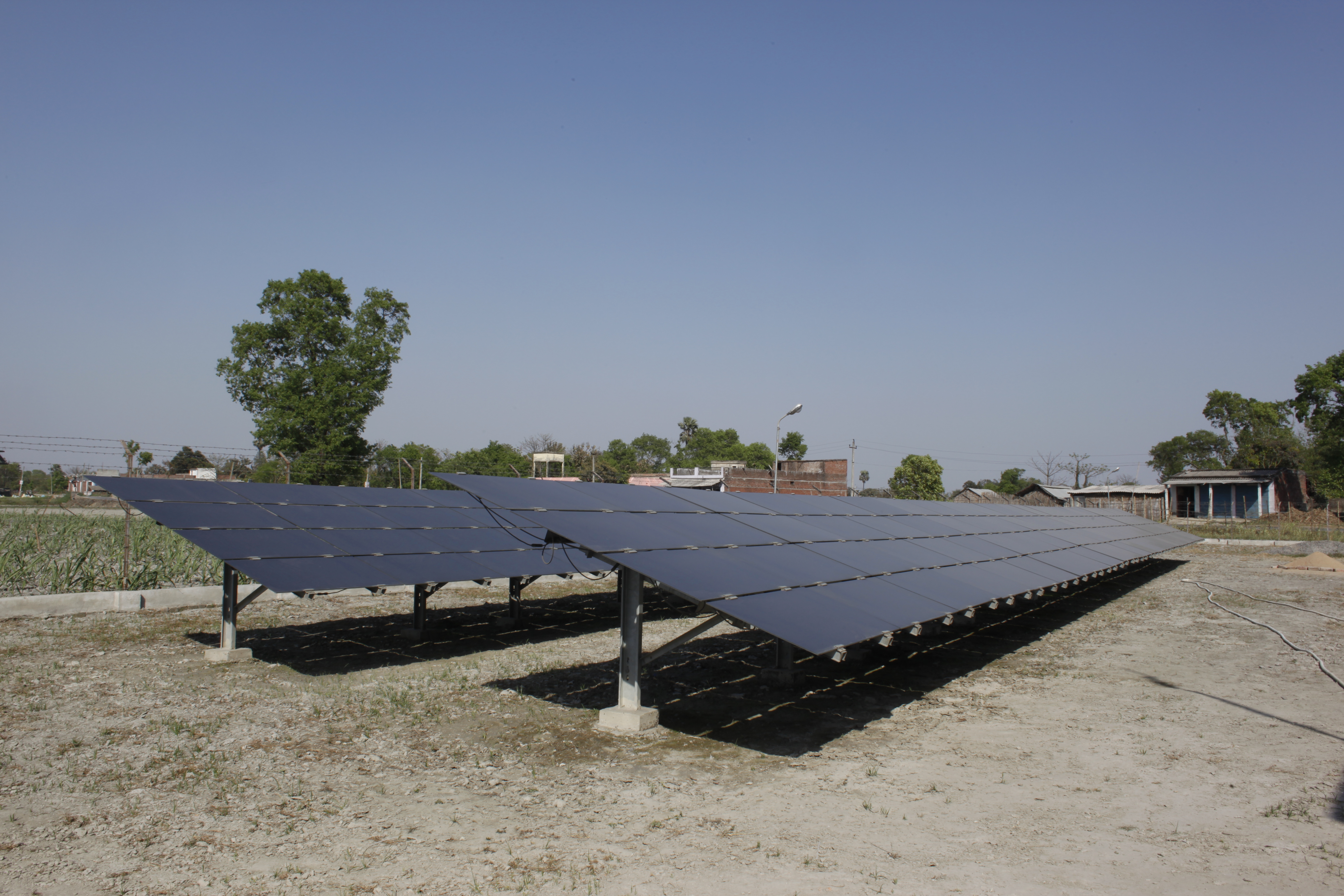 Over the course of the project, 10 mini grid communities were visited to learn, co-create and test outputs by the team. The project ended with the handover of a complete app, a dedicated digital platform to host mini grid videos, 22 films around the people’s experiences of the mini grid, and a project report. Of the final 22 films that were made, 11 were made by users with the developed app, with minimal help from the team.

The human-centred method aided our understanding of the context, including people’s media preferences and experiences with mini grid electricity. The HCD method was also key in the team’s decision behind making a video-making app rather than a written toolkit for filmmaking. It helped the team identify a successful model in engaging the targeted communities, through relatable, simple content and interactions.